It was early April. Notre Dame had Spring Break and I had organized a trip for those looking to get away from South Bend for a week, but were not down with the typical Panama City Florida Craziness. It was a little early for rafting season, but I thought we could keep busy in West Virginia for a few days. I drove down from Detroit and met the kids who car pooled over from Indiana. I had rented a house just outside Fayetteville WV for them. 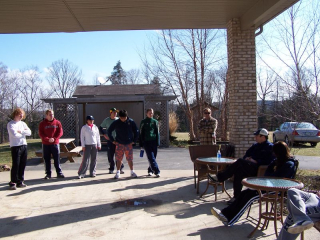 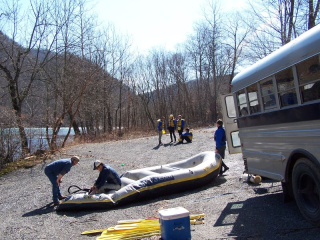 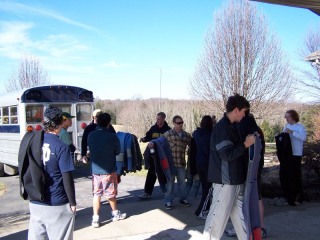 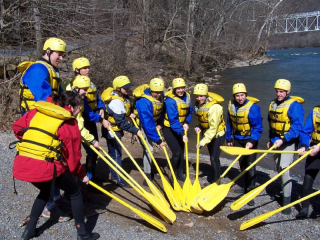 The water was too cold and the level high, so we didnt actually get out in the water, just a photo opportunity. Sucked to get all that gear on and get ready and not be able to take the kids out, but have to be safe.  We loaded them in a van and showed them the New River Bridge and a short hike. 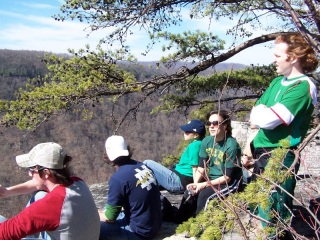 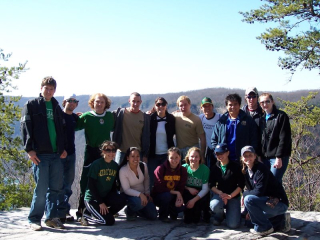 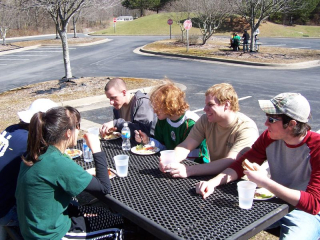 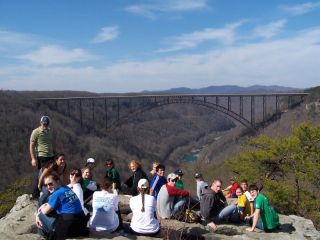 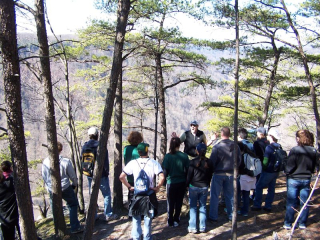 Back to the house that night and grilled food. They played some interesting card games and such while I sat on the perimeter. Actually I brought my camping gear and just slept out in the field 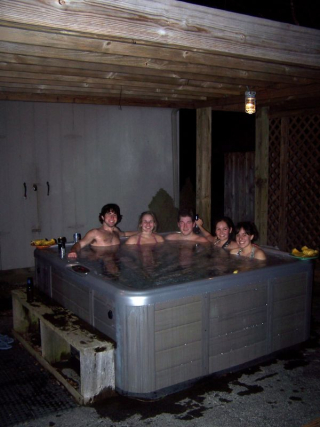 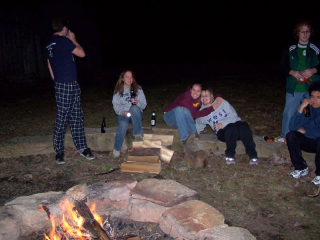 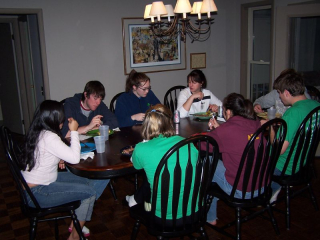 The next day we went on a more serious hike with my friend Rob. He showed them all the coal mines along the river and railroad tracks. A seamless operation. 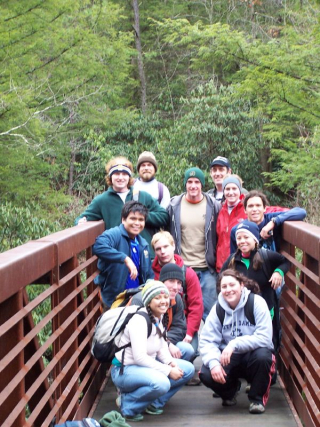 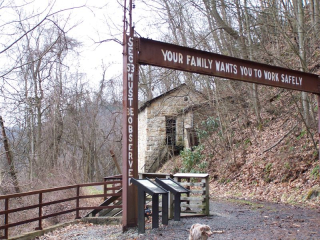 When we got back to the house, another outfitter brought over some ATVs and we ran behind the property scaring up wild Turkeys. I sure don't like to promote riding mechanized vehicles through the woods, making noise, digging tracks, and scaring the wildlife, but it sure is fun. 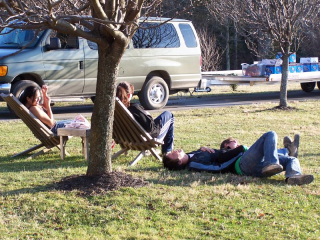 That night we had a more formal dinner with the group at a local restaurant. 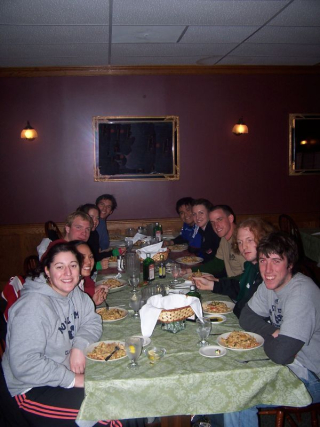