One of the first bachelor parties I organized after the success of West Virginia.  I was heading to Scottsdale to do some skydiving with a small group of friends. Although i am writing this years after I still remember it well. I have had a number of clients over the years, but these guys were probably my favorites. They were all very nice to me and each other. They were down to earth and went with the flow instead of being the high-end divas that made me hate parts of my job. 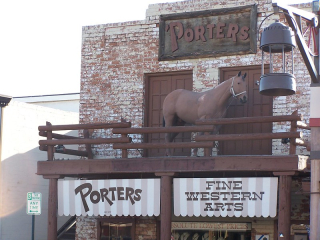 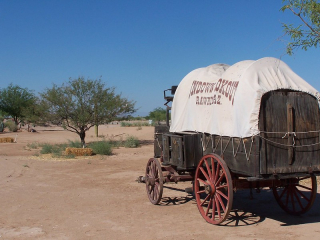 I wrote this whole blog and then deleted it by accident, so I am gunna shorten this up out of pure frustration!  The guys arrived and we went to a Dive bar outside of Scottsdale. It was called Greasewood Flats. There was some corporate dinner or reunion going on so I had the bachelor photobomb the group picture. 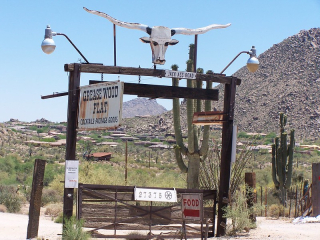 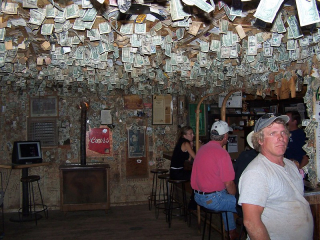 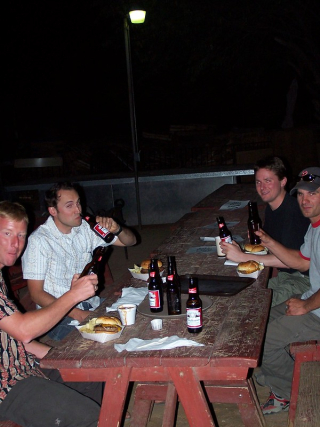 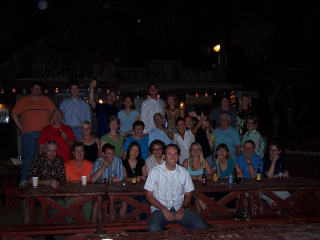 The next day we went up to Cave Creek Rd and out to Publics Lake? Its been 12 years so I cant remember the name. I took them in the minivan I rented and drove right up to the edge of the water. This was after a stop at Walmart to pick up various water toys and lounge chairs. We spent the day goofing around and later rented jet skis. I seem to remember they ran into each other and had to negotiate some damage costs with the outfitters 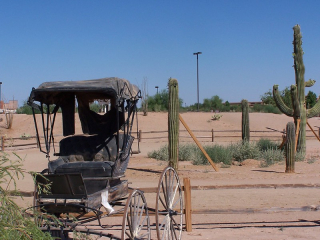 That night we had a more formal dinner in Scottsdale. I got way to much sun from the looks of the picture. 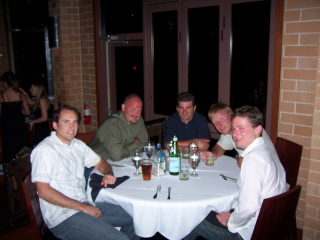 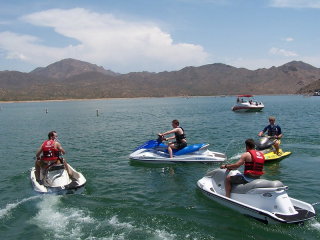 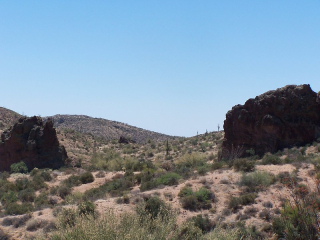 The next day we headed out to the skydiving facility. I remember it to be a pretty serious operation. They even had an indoor skydiving setup. Skydiving was always difficult since everyone had to tandem and be under 220 lbs. It wasn't that bad back in the day, but I can only imagine now with our population. But maybe they have added some straps and harnesses and upped the restrictions to 300lbs.

Anyway, we did not want the bachelor to know what was up so we covered his face with the swim cap from yesterday. When we got there we made him climb up and over all these obstacles in the parking lot before revealing the plan. I wish we could have drugged him like Mr T in the A Team, but lawsuits would have been in my future. 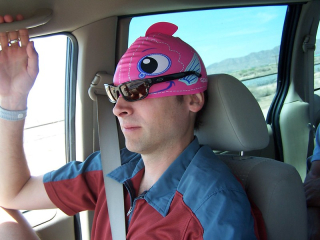 The bachelor dumped the contents of his stomach before suiting up. Gotta make weight! 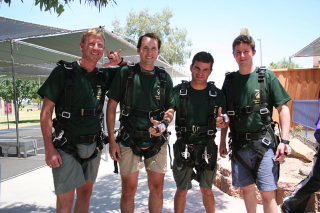 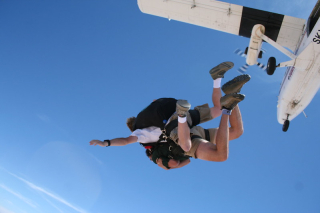 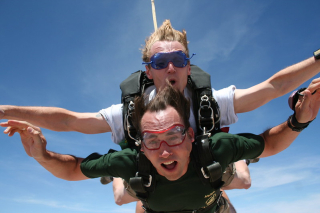 Anyway all the guys survived and like I said, I really enjoyed these guys and wished more were like them, instead of the divas I seemed to cater to over the years 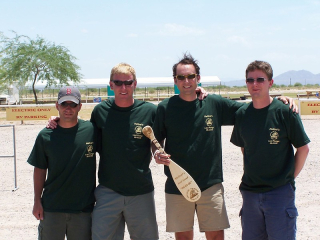