Rafting in The Shadows of Mt. Hood

This month's feature is a recent trip to Oregon for rafting on the Deschutes river with some guys from Washington, California and Chicago.

I was eager to make the trip out West as it had been a while since my last visit. I read somewhere a quote, "Once you live West of the Mississippi, you will never go back East." I think that should be adjusted a little further west to the Eastern border of Colorado, but I definitely agree.

The trip started in Portland, a very cool city tucked between the mountains. Portland is a pretty liberal city, not as fashionably alternative as Seattle, more raw and natural. Mt. Hood makes an incredible backdrop for the skyline. 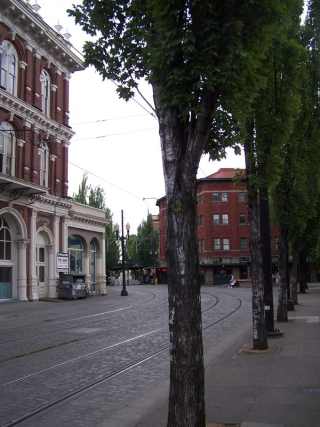 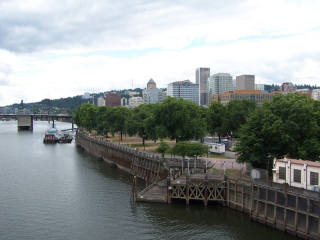 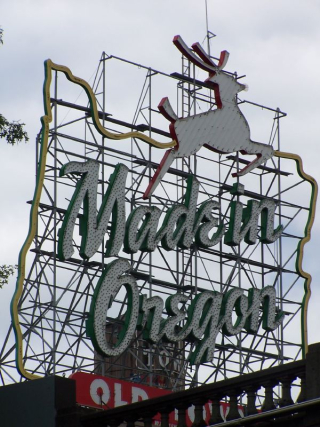 The guys started streaming in Friday afternoon. After checking into Hotel Monaco we made our way over to a bar at the top of Portland's tallest building. It made for a great sunset view and atmosphere for the guys to catch up on each other's recent exploits. After drinks we polished off some meat and a nearby steakhouse. Portland's bars are all crammed within a 2 block radius, which is ideal for bar hopping. Portland is famous for their beer and music, and the group sampled both. 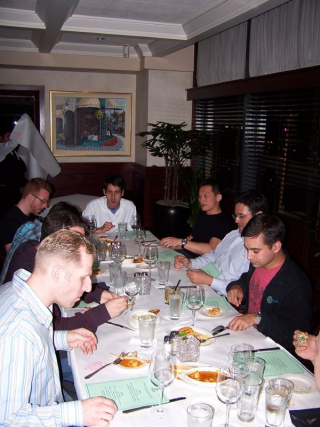 Morning came way too early as we had a 2 hour drive East to Maupin, Oregon for the rafting. I rallied the troops and loaded them in the van. After a quick stop at McDonalds we rounded the foothills of Mt Hood and arrived at base camp. The setup was pretty cool, as the rafting company had invested some serious coin to build a first class lodging and event center to surround their river operations.   A far cry from a barn with some rafts and a couple showers in the woods. 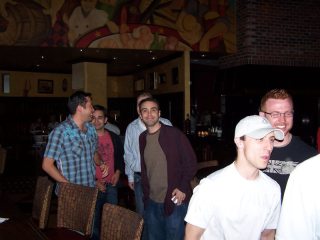 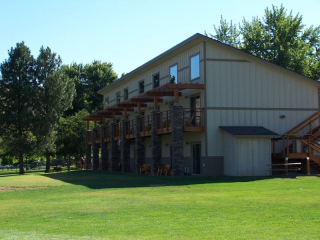 We got them on the water right away. We were the only ones on the river and that made it a pretty cool experience as many times you are herded down the river like cattle. The water was freezing. I am usually ok in cold water, but this was above my threshold. We swam one rapid and that was enough of the macho stuff for me. 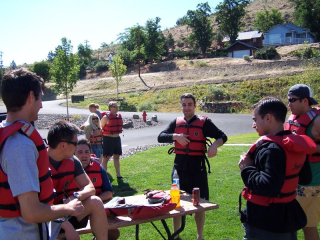 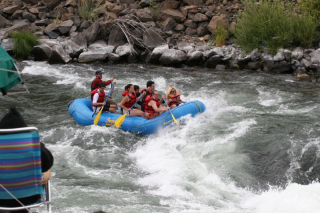 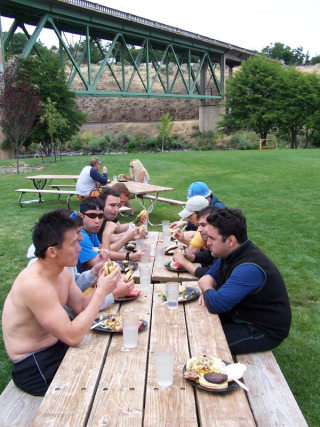 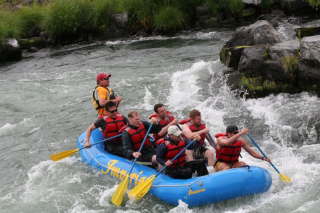 After rafting everyone picked a room at the lodge, each with a different theme (fishing, trains, etc). Guys walked up the road for dinner and drinks before coming back to the fire. I grabbed my sleeping bag and found a spot along the river under a bridge, for a night under the stars. 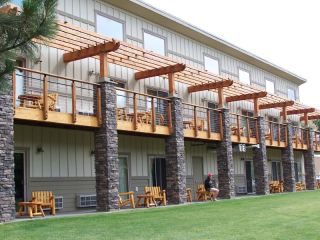 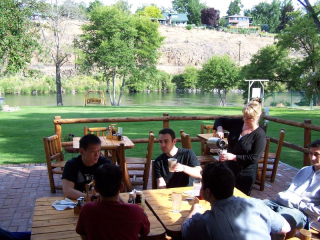 I woke up early and took a swim in the river...stronger than any Starbucks blend. After breakfast we took the shuttle back to town along the Gorge...another picturesque view. I dropped the guys off at the airport and boarded my flight back to Michigan.

The majority of the crew were lawyers, but don't hold that against them as they were good people and good friends who appreciated a weekend of outdoor adventure

You guys seem very experienced in wild river rafting based on the photos there. It looks like you skimmed that river smoothly and with ease. Congratulations everyone.