It was the middle of July so why not head to the heat of California I said. Then, to make it even worse why not hike in the blistering sun for 6 days up and down the highest mountains in the US?

I had decided to hike the High Sierra Trail. It runs West to East roughly 80 miles across Sequoia National Park and culminates with a climb up Mt Whitney, the highest peak in the contiguous United States. 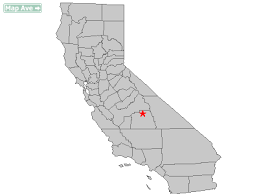 If that does not help your frame of reference, try this one: 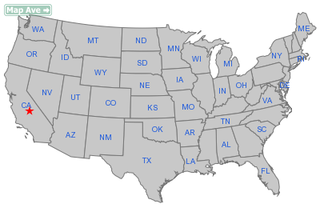 I chose to undertake this exercise in madness because up to this point I had only spent 3 days in the woods at a time. I wanted to get a little further off the grid to test myself with the potential for maybe going off-trail in the future to learn real orienteering and basic navigation skills.

The plan was to fly into Fresno CA, catch a taxi to the Greyhound station where I would board a bus to Visalia CA. There I would overnight in a hotel and board a shuttle the next day for 2 hour ride into Sequoia NP. I would then overnight in the campground, followed by 6 days of hiking up to Mt Whitney. After getting down I would hitchhike into a town on the Nevada line, board a bus for 6 hour ride to Reno NV and then fly back to MI. What could go wrong?

I worked 4 days in a row and then got on a bus to the airport at 4am. Needless to say I arrived in Fresno extremely tired but happy that my backpack arrived safely.

My backpack weighed over 60 lbs. Normally on these hikes people are really anal about "pack weight" but for some reason I was not, but should have been. I guess I was a bit cocky and thought, "Well the more I carry the better shape I will be in." It had never held me back in the past. So I brought books and extra clothes and extra everything. To give you an idea, most people on this hike try and stay under 40 Lbs. Some of this reduction was hard for me because I carry my fathers old sleeping pad and sleeping bag. These were made in the 70s and not engineered to be Ultralight, which is the flavor of today. Also my tent was probably 6-7 lbs whereas most people carried 2-3 lb tents. I would shed some weight along the way but still it was a major issue as miles went on.

At the Greyhound station I saw a man climb out from under a refrigerator box with nothing but a tshirt on. It was your stereotypical bus station. Fortunately I was able to board a bus 2 minutes after I arrived and did not need to witness anymore of the local color. I checked into the Comfort Inn in Visalia and partook in the Manager's Special (Free Beer) before walking the streets and stopping in a bar called BrewBakers. 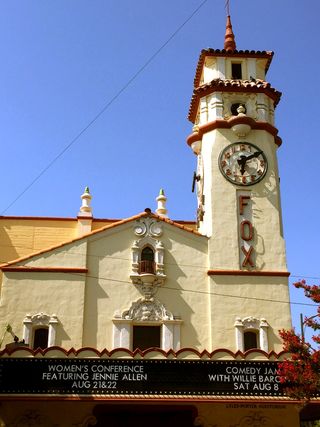 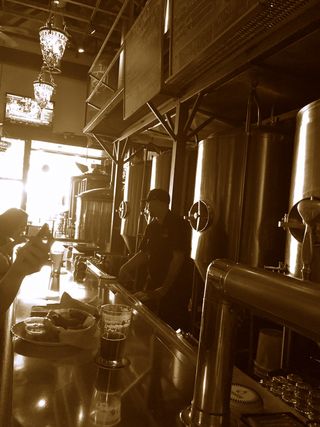 For 2nd Dinner I stopped at the Sequoia Brewing Co. I had to pack on the calories and enjoy some beer and burgers as I would be drinking water and eating boil in the bag meals for the next week.

I climbed into my comfortable bed and set my alarm for 6am. I explored every part of the free breakfast before walking back to the Visalia Transit Center to board my 2 Hour Sequoia Shuttle into the park. I chatted with a few locals who were still riding there high from the night before on the bus park benches. 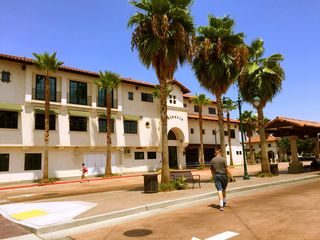 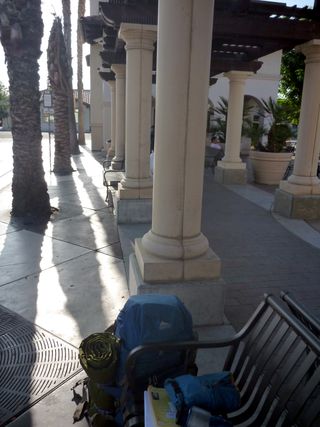 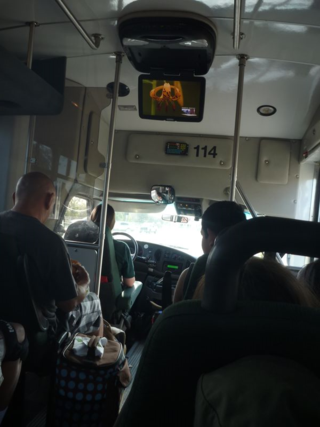 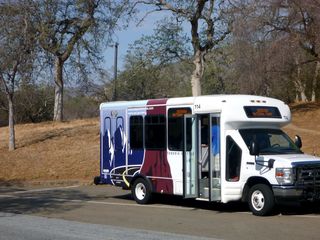 The Shuttle dropped me off near the main part of the park. I had been here a few years before but it was a lot different then as it was covered in a few feet of snow even though it was the month of April in CA. We were at about 7K feet now and a nice breeze made today a beautiful one. 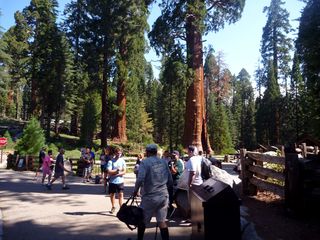 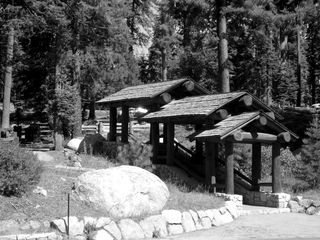 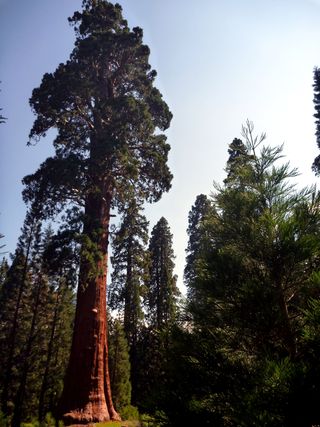 I boarded another shuttle for Lodgepole Campground. There I found my site and set up for the night. 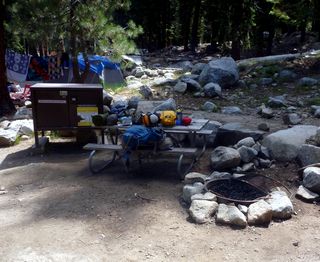 I went to the Wilderness Desk to secure my Backcountry Permit. I was scheduled to leave in 2 days, but was hoping to get on the trail tomorrow. They only allow 30 people each day to start the 75 mi hike, but save 10 of those spots for walk-ups. The trail gets booked up fast as it is only open for 1 month due to weather (snow makes trails too treacherous). I was able to switch my reservation to tomorrow. I had to tell him each place I would camp for the night. I could only camp where there were Bear Boxes because I was not carrying a Bear Canister. A bear box is not a box full of bears but rather a metal box along the trail you can use to store your food at night. These are only located at specific spots spread out along the route and, as mentioned, they would dictate where I stopped each night.

I grabbed some food/beer at the Store, wanting to save my fuel and food for the hike. After that I went swimming in the river (cold) and chilled in my tent until 6am the next morning when the fun was to begin 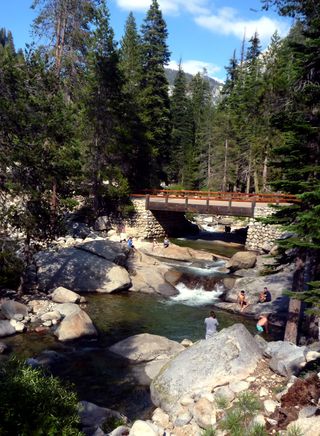 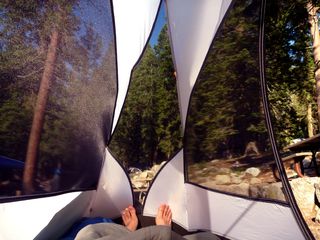