well. I am sure this has happened to every blogger at one time or another, but I just wrote this whole blog and lost it all when my Internet connection was lost. So let's try it again.

I am heading to Miami next week, but I thought I would spend some time going over a trip to San Diego (Saint Diego) for some skydiving. 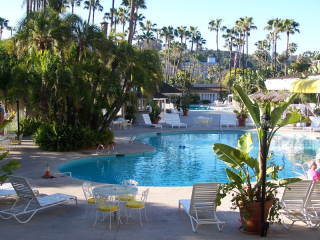 These guys were coming in from AZ for the event. They arrived on Friday afternoon and the weather was pretty crappy. We got everyone checked in and then headed over to the Gaslamp tavern for a few Happy Hour drinks before Dinner. Across the street was the Dakota Grille where steak is their specialty. 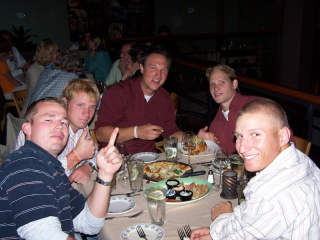 After dinner we went to Broadway, a club in Gaslamp that is basically a renovated warehouse. It was pretty crazy. The guys ran into a bachelorette party and I left them about 1 AM so I could get some sleep. 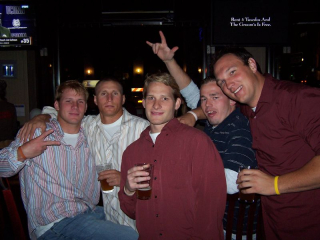 The next morning the weather was still rough, but our driver promised the rain would pass as we got closer, and indeed it did. Everyone was pretty excited and it was a chore getting them to make weight, or at least one of them in particular. 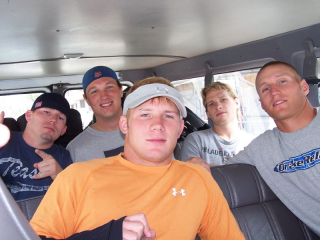 He had to do some quick Rocky training and strip down to his underwear before the scale read 230 and he was approved for launch. 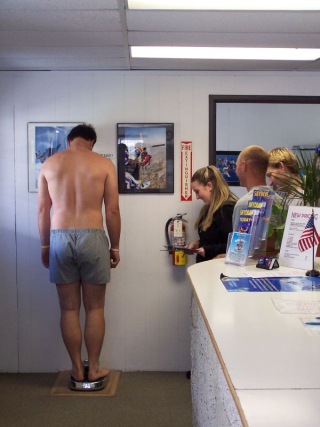 Once the training was done, everyone piled into the plane for 60 seconds of pure adrenaline. I watched them come down, grabbing snapshots and listen to them dropping F-bombs to their buddies falling next to them as they came in for a smooth landing. 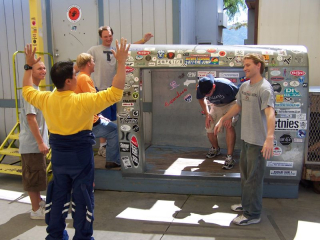 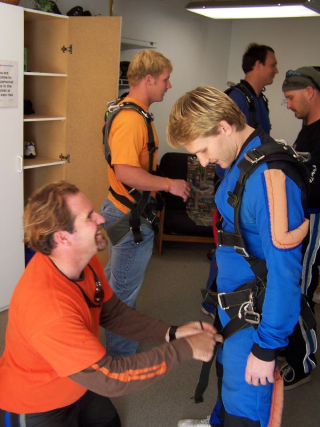 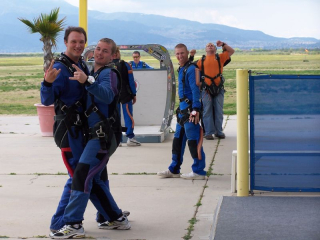 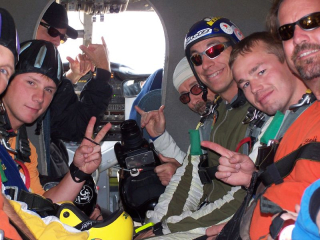 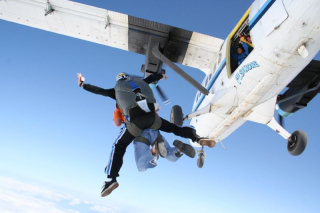 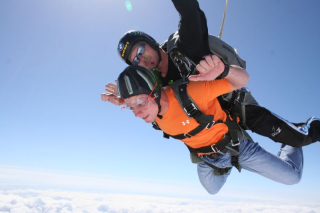 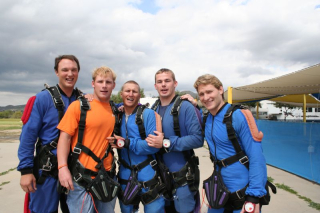 After the skydiving he tapped the keg and started drinking and playing horseshoes. We hung out with all the foreigners who came over to jump and listened to some pretty crazy stories.

It was awesome to see how everyone got along all through the simple bond of skydiving. There is something about falling from the sky that puts it all in perspective. 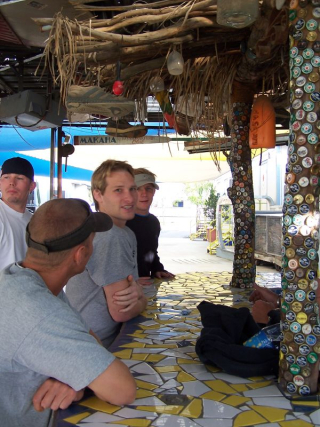 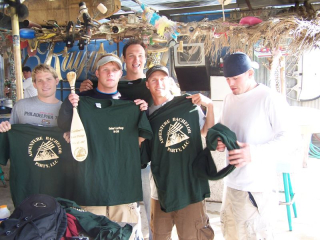 Once we left the DZO we made our way to the hotel and the casino, where I came up short per usual. The rest of the guys hit the townie bar and I met them the next morning for our flights out. 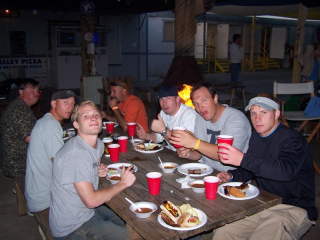 It was a great trip and I am pretty sure we got 5 new Skydive lifers.