it's Winter Why not go to Canada (3 of 4) Montreal

Our next stop was Montreal. I arrived midday and followed the usual protocol of checking into room and heading off with camera. I was very impressed with Ottawa the day before and looking forward to more of the same old world charm in Montreal. Montreal is a big city with various pockets of life. I found it in between the hustle and bustle of Toronto and the slowed pace of Ottawa. I walked the streets taking pictures of some of the various buildings and churches. 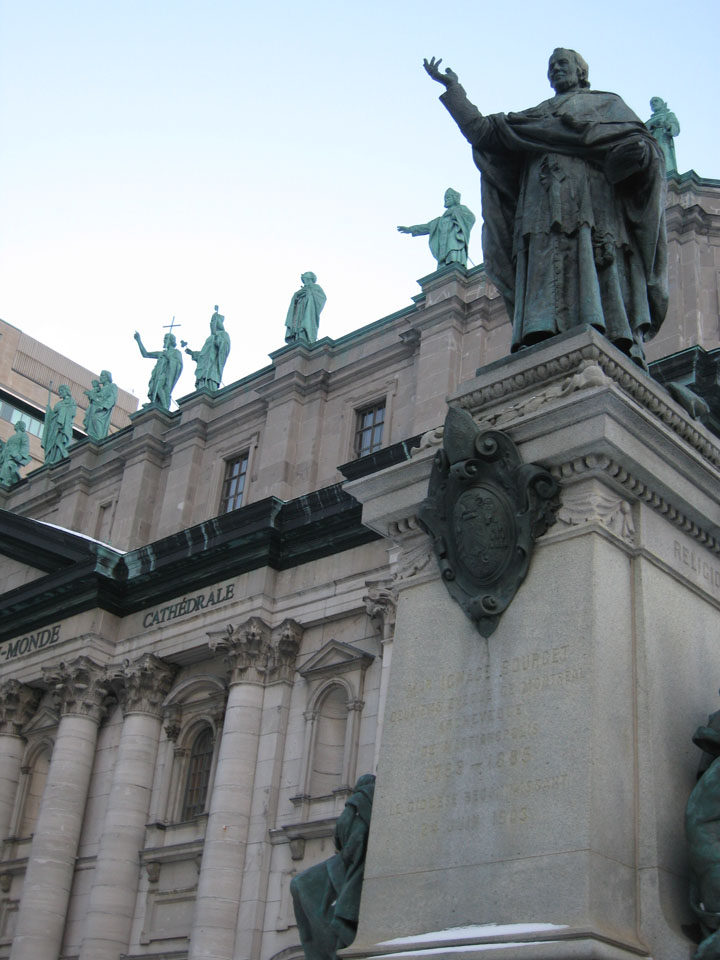 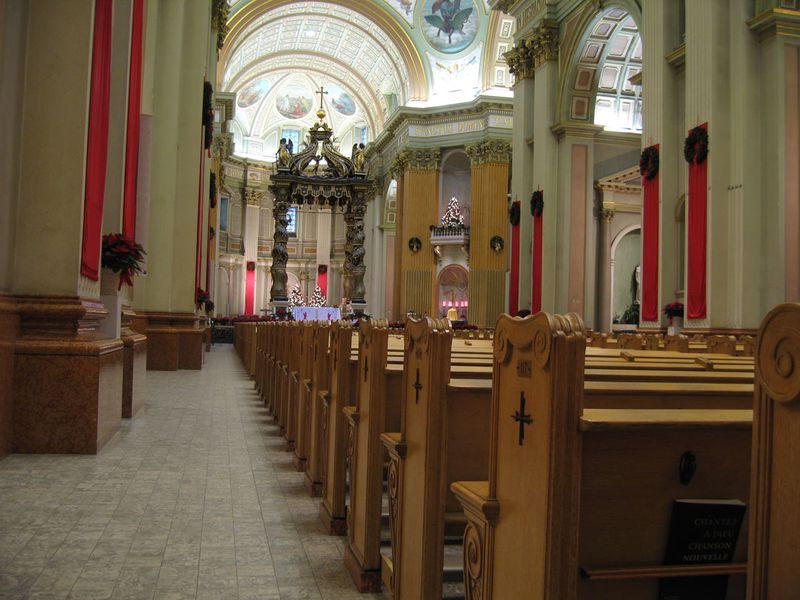 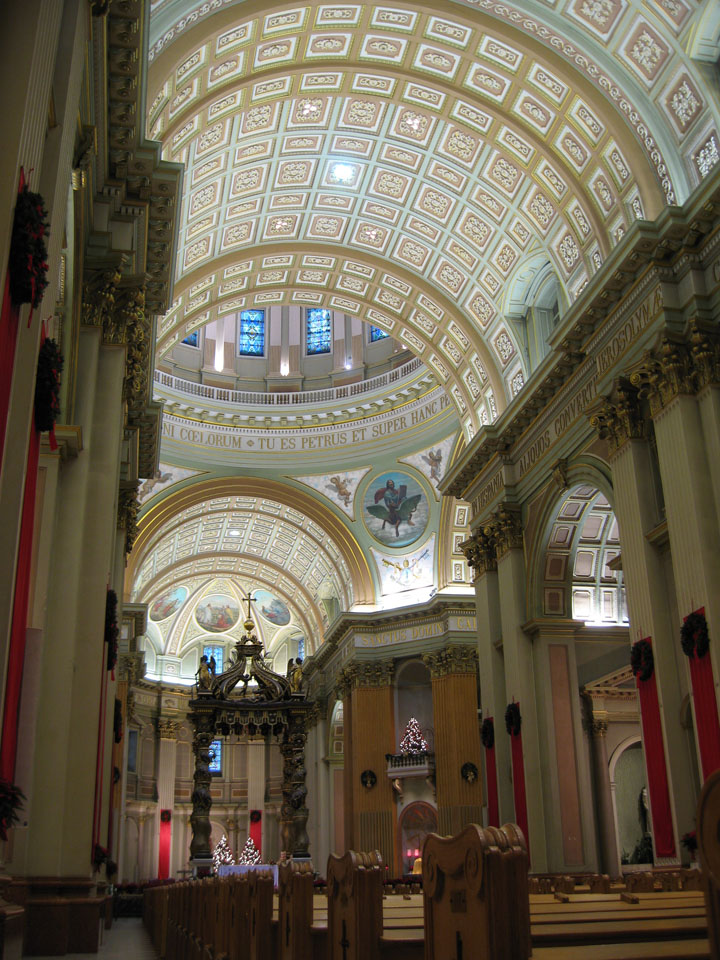 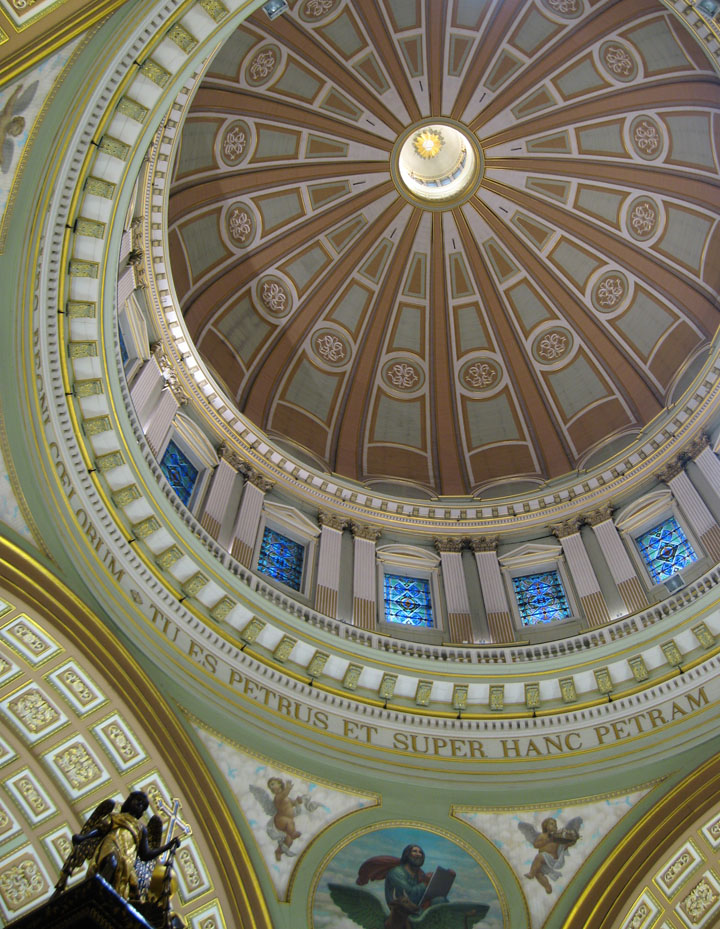 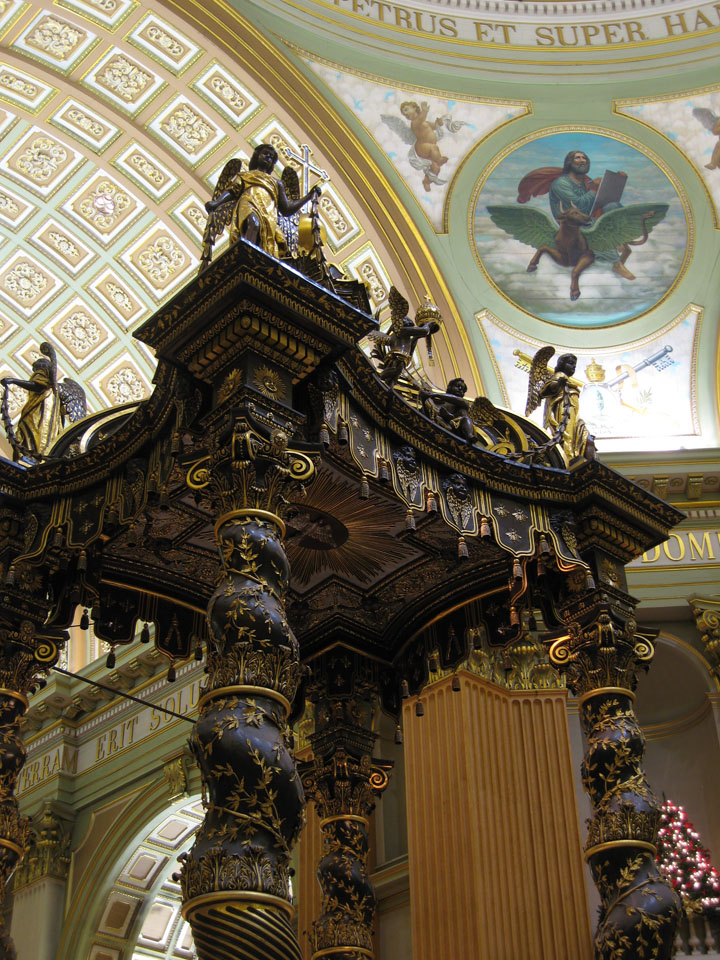 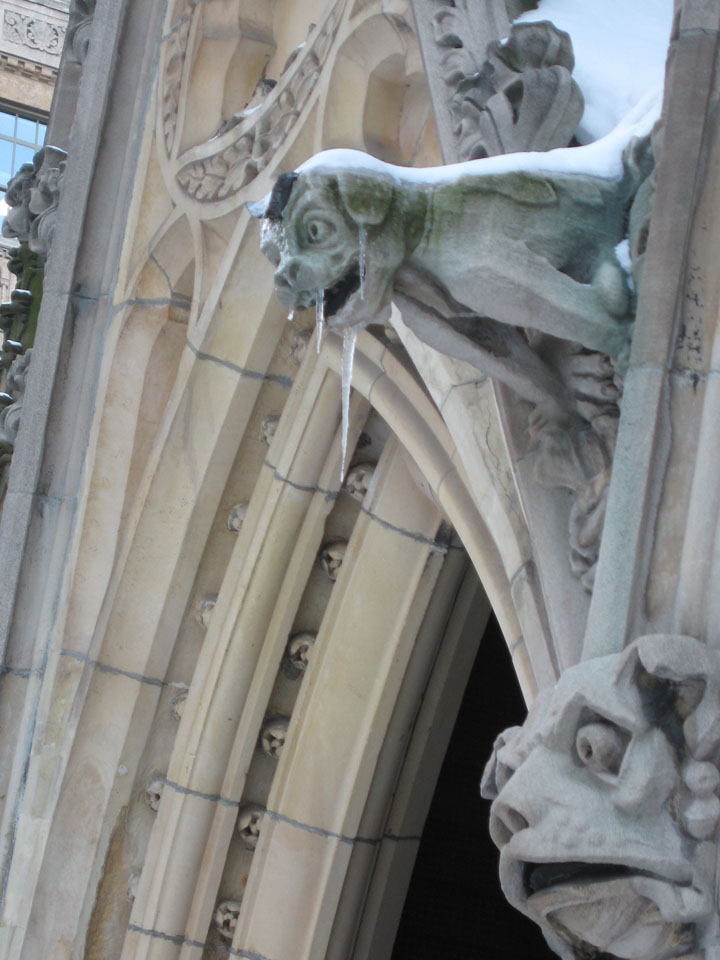 Below is Notre Dame. I had to pay $5 to enter but the alter was amazing. The lights and relief were a dream to photograph. I forgot my tripod so I had to make do with  various props in order to gain natural lighting with little shaking. 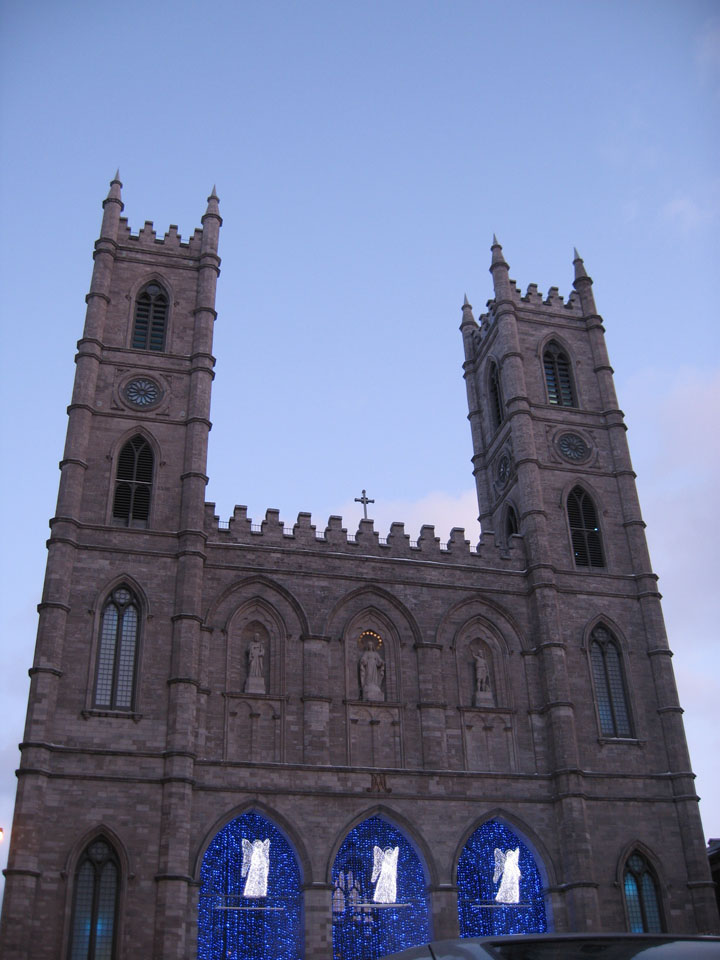 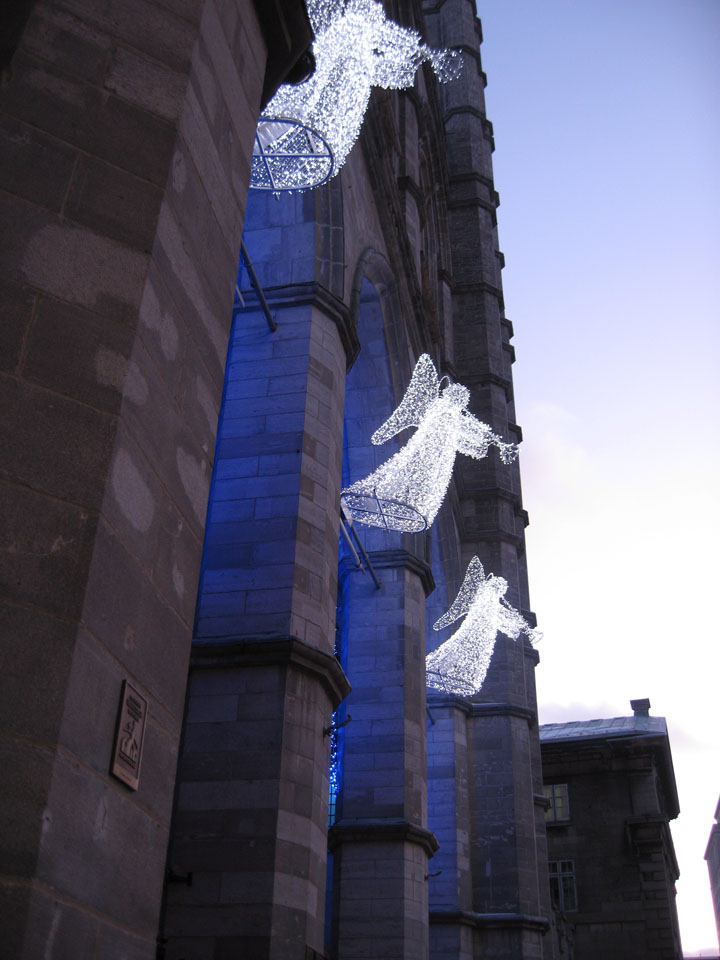 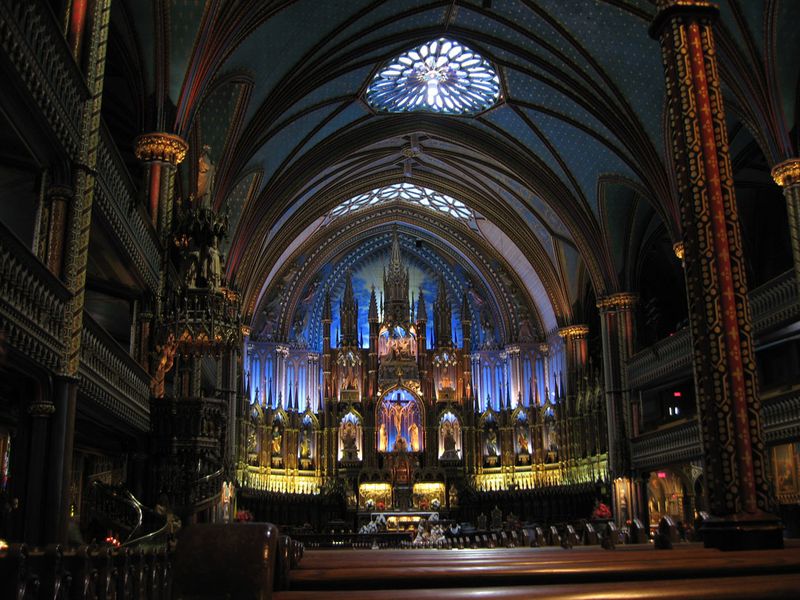 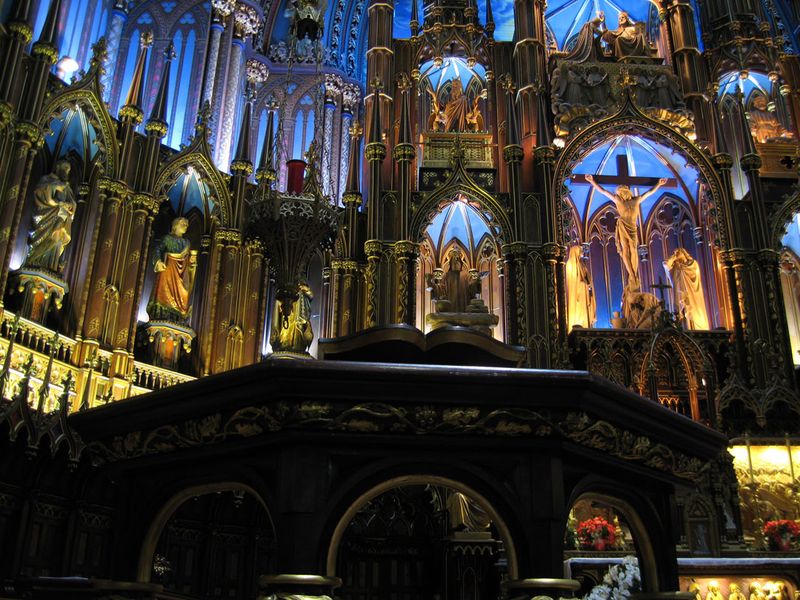 After visiting the church I headed up to Mt Royal for a view of the city. 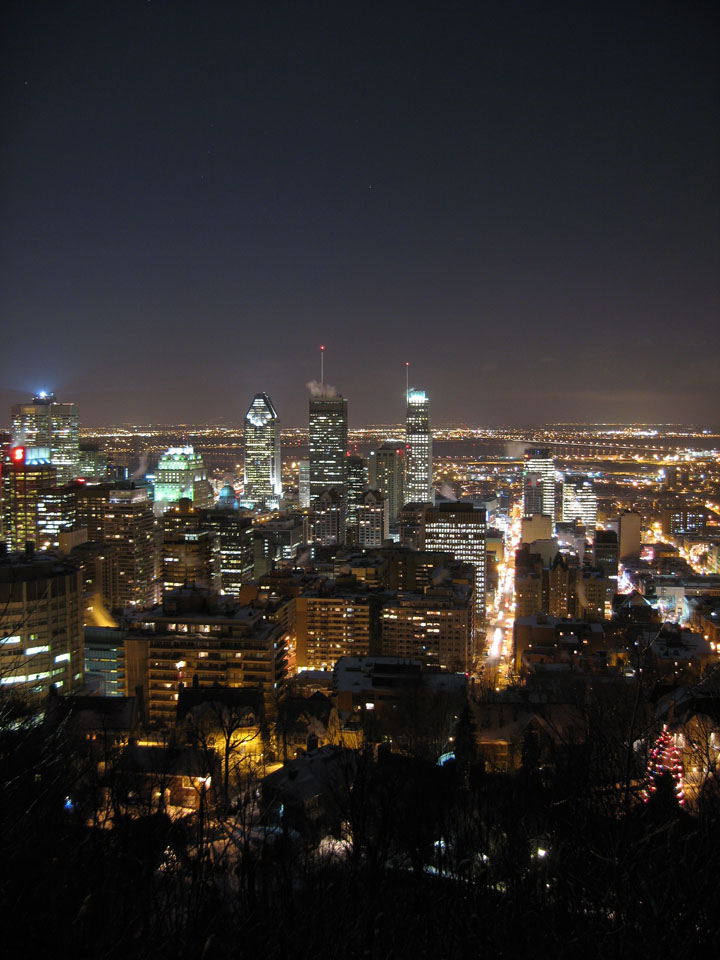 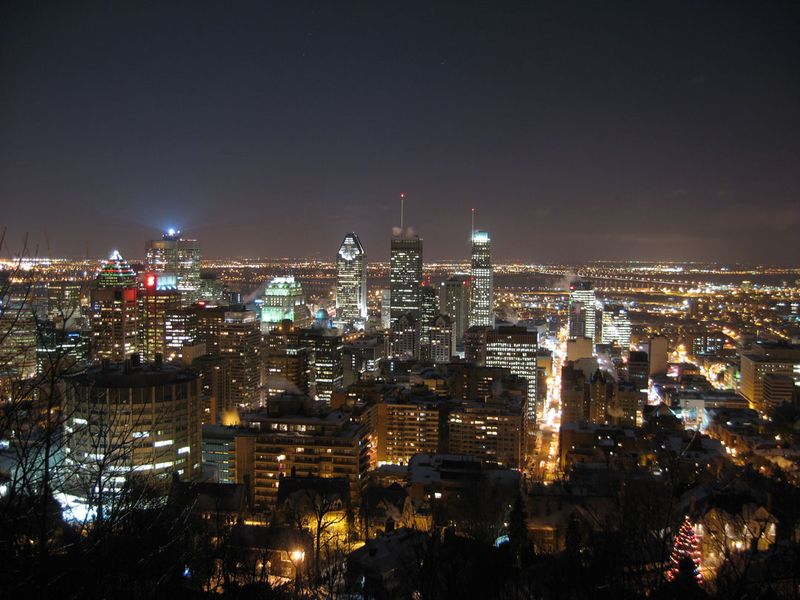 Below was some St. Joseph church. I took pictures and then was invited into a meditation session. I felt a bit foolish with my camera, so I stayed a bit and slipped out when no one was looking. 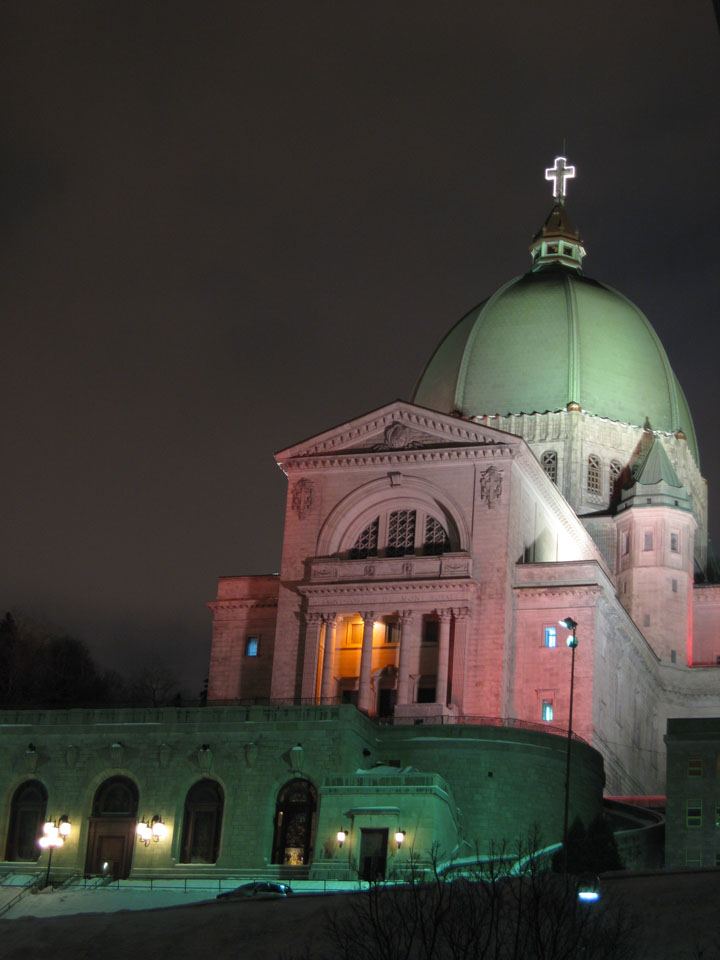 Driving around Montreal was crazy. There are so  many one way streets and the city in no way resembles a grid system. I eventually found my way to the Olympic Village and snapped these shots of a tower and Biosphere. 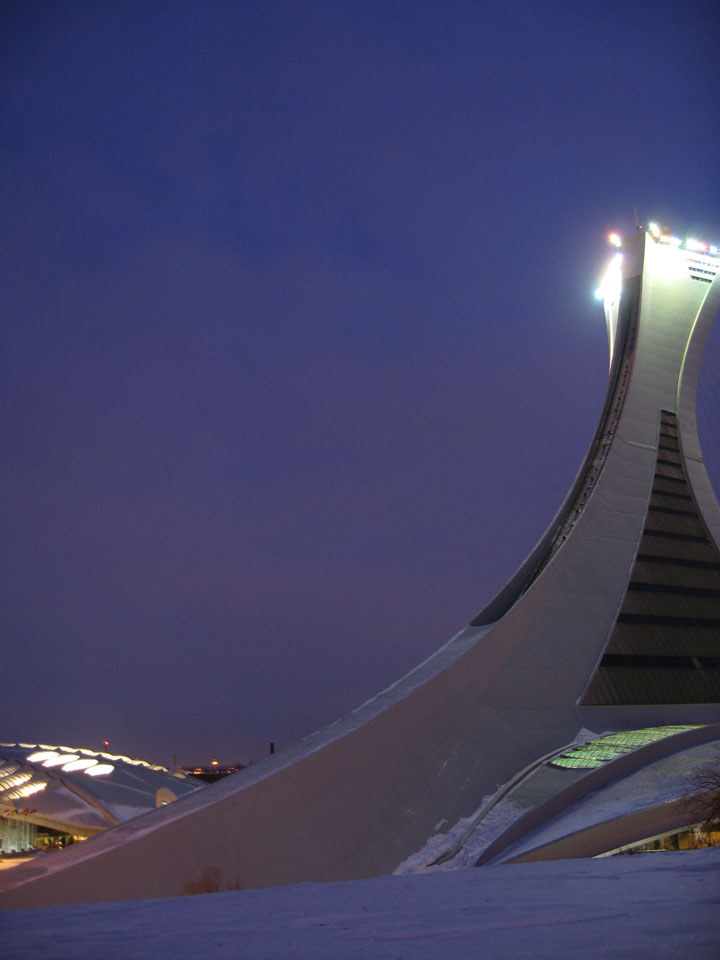 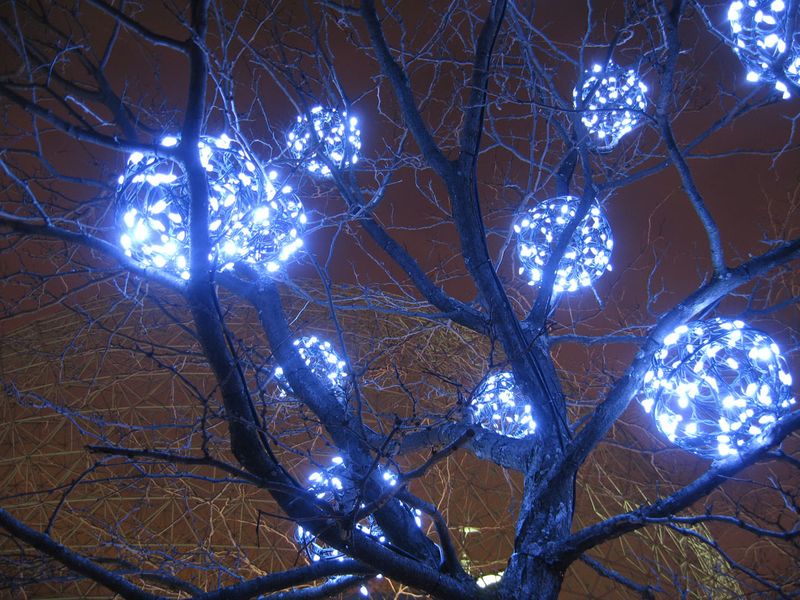 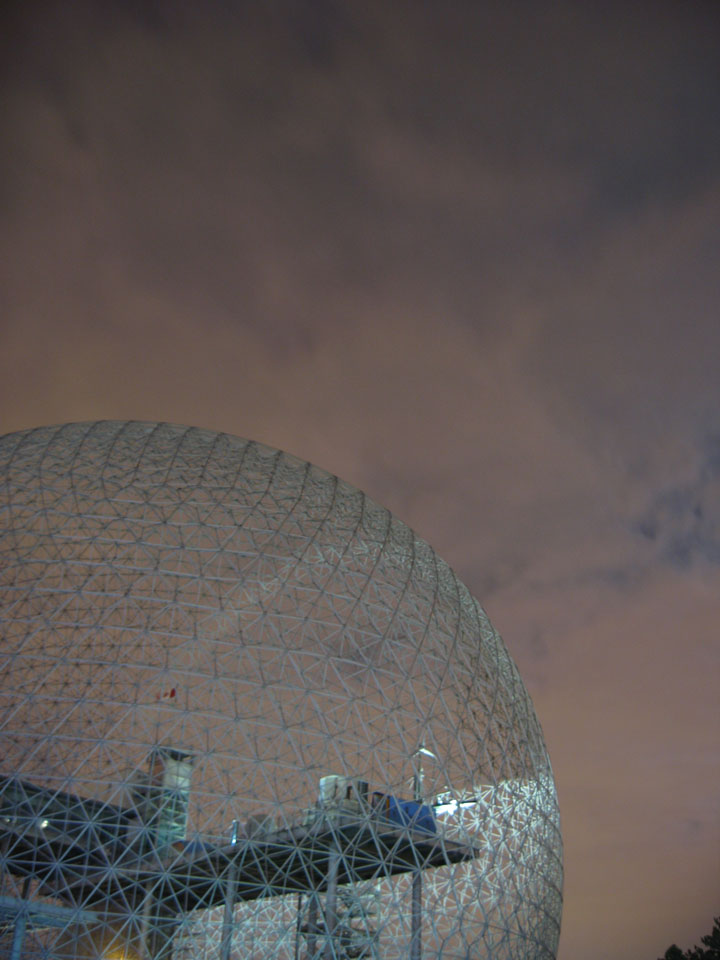 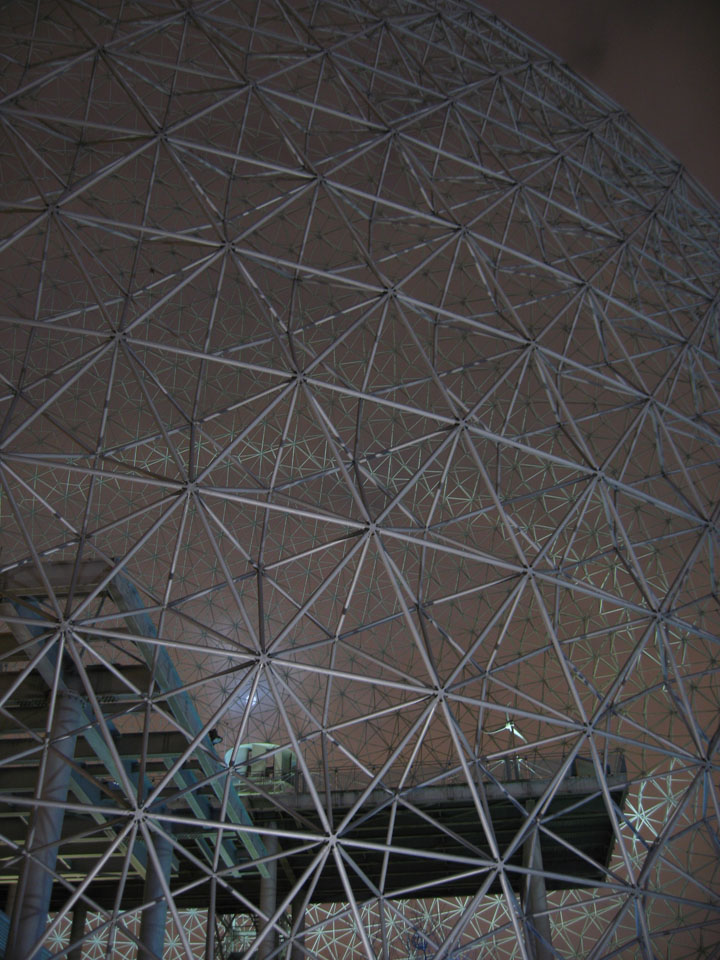 Below are some shots of Old Montreal. It was beautiful but nothing compared to the historic district of Quebec I would see tomorrow.I stayed here for New Years and spent the evening at a Irish pub. I was easy to meet people. I would not say that they were excited to meet an American but they were friendly once I explained myself. It was enlightening to learn about various countries and their economic and healthcare situation. 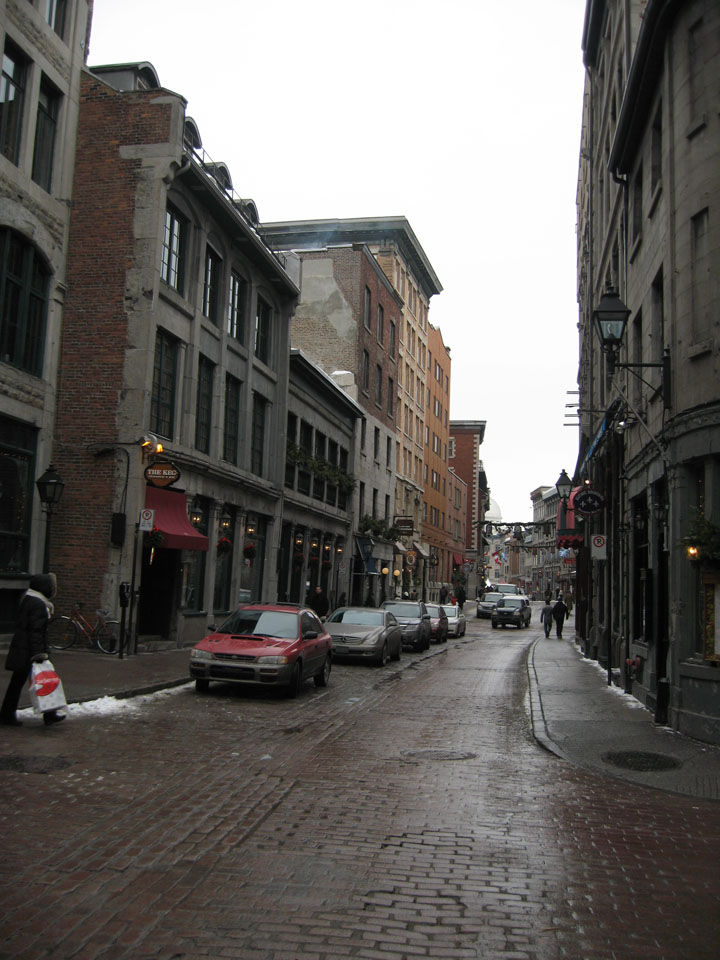 I slept in a dorm room while in Montreal. I ended up on a pub crawl of the city and upon returning the guy below me tried to climb in bed with me (The short version). I packed up and hit the road a bit earlier than expected.