Decided on a quick 3 days in Paris because prices were right for a direct flight. Leave on a Wednesday afternoon, arrive on a Thursday morning and fly home on Sunday. Stay in a boutique hotel in Montmartre district and knock out a different section of the city each day on foot.

Here is the Basic Itinerary

I read up on Paris and here are the cliff notes.

We headed to airport and parked offsite and took shuttle to terminal. I never got a ticket from parking so spent the ride over wondering how they know when we parked? Did they have a camera that scanned or LP when we entered? When we got off the shuttle I asked the driver. He said you should have gotten a ticket at the gate. I said there was no gate. I was informed I would have to take it up with the people when I got back to car at end of trip. That did not sound like a good start but it turned out to be a nonissue and the trip was seamless from then on. Well except for the raging fire next to where we parked our car. It was in a neighboring lot but it was large and I thought our car had a 50% of being burned down at the end of our trip, but Amy did not seem concerned so I pretended I was ok with it.

Our flight was direct so limited chance of screw-ups but the winds were crazy that day and we were delayed an hour because they had to load food through jetway because if they used scissor lifts outside to load catering they would have blown over. While waiting for flight I got call from neighbor that part of my tree fell down and ripped one houses electrical wires and crashed into another neighbor’s yard. So I had that to deal with upon my return. Did I say things were going seamless?

On the flight they requested a doctor because some lady looked near unconscious. I was most concerned that we would need to make an emergency landing, but she pulled through. Incidentally, the same thing happened on flight home as well.

When we got to French customs it took over 2 hours to get through due to lack of personnel and heightened security over recent terrorist attacks. It always boggles the mind that you can have 500 people waiting 2 hours with just 2 security checkpoints open out of 10 available. It is not like they don’t see these same patterns everyday.

Anyway, as bad as I make it all sound it really was not that bad, could have been worse. 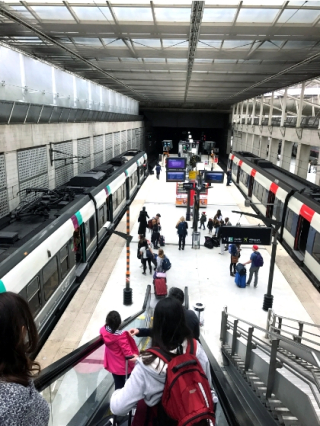 We were able to checkin when we got to the hotel (Le Relais Montmartre Paris) even though it was only noon. That was a good break for us. 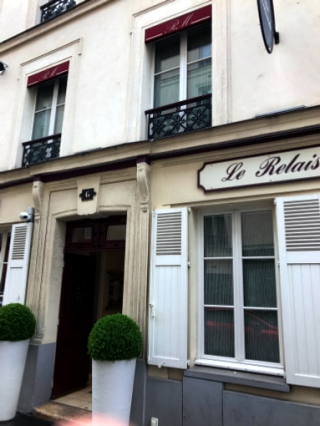 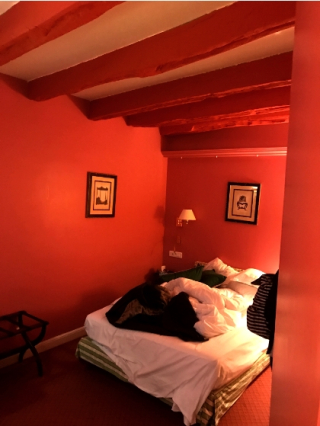 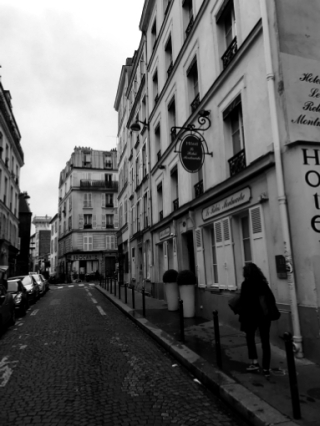 We cleaned up and hit the town. we walked towards the Arc De Triumph stopping at some city parks along the way 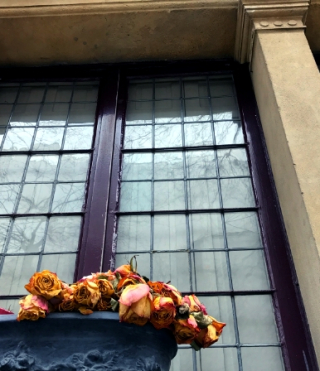 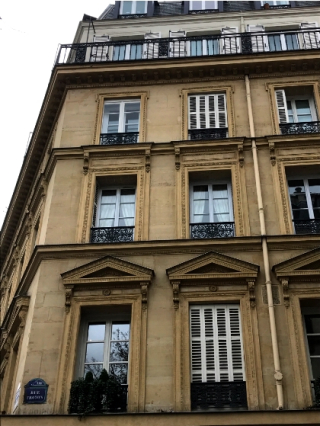 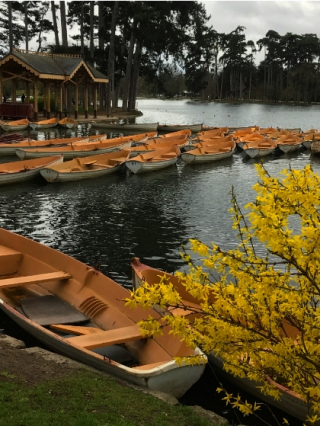 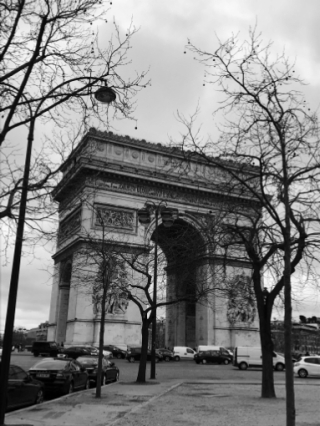 I was amazed at how many scooters and motorcycles there were. You always see them in Asian countries but there were thousands of them in Paris. Every street was crammed with parked bikes. Even the kids got into it. Locking their razor push scooters to the fences. 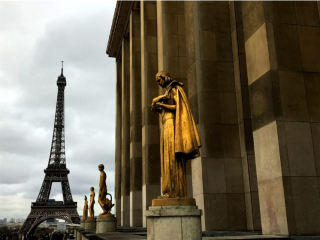 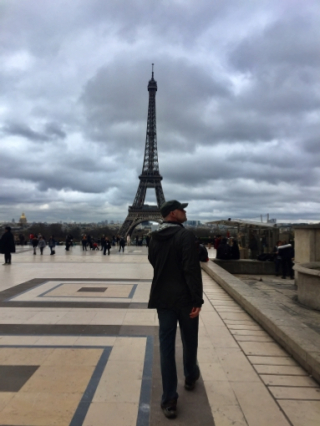 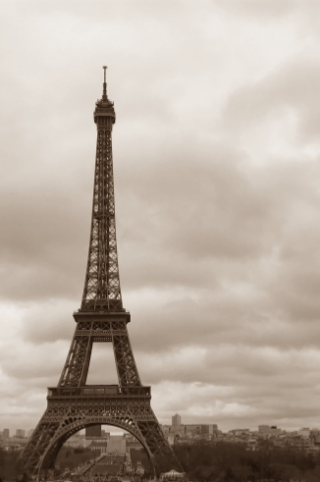 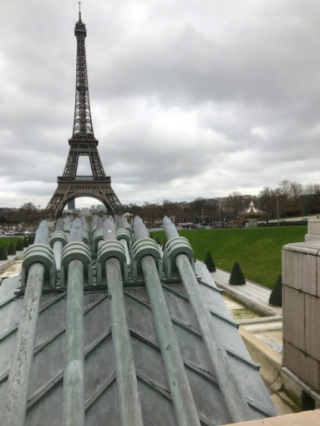 We walked back East along the Seine. It was chilly in Paris but tolerable. Mid 50s throughout the week, while it was 20s and 30s back home. 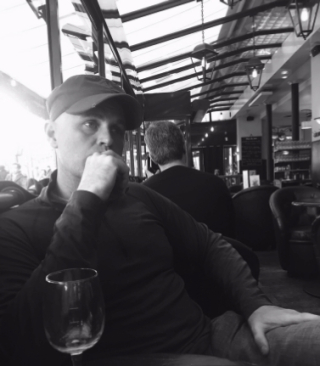 We had put in a lot of miles on foot today and exhausted from the flight. We went back to hotel for a nap which turned into sleeping the whole night. I was happy with the progress we made on day one and pleasantly surprised with the French hospitality. You always hear that they are rude, but I did not find that to be the case. I was also happy that there was a manageable level of tourists this time of year. No long lines or huge crowds to deal with.