I was not has psyched about this trip as I have been in the past. I had just moved into a new house and was more interested in working on it than travelling but the plans were made and I knew once I got moving everything would be fine. I was also a bit skittish because I just recently came back from Portugal, where I was very sick and being sick in a foreign country all alone is never any fun.

Iceland had also been on my dwindling list of countries to visit so when I saw a cheap flight about 6 months ago I booked it and made the necessary arrangements.

Per usual I was going to rent a car and see as much as I could in a 2 week span. The country is really only fun to travel for a few months in the summer if you want to access more of the interior of the country. There is really only one major road that wraps around the whole Island (Ring Road) so it was pretty simple, just follow that. 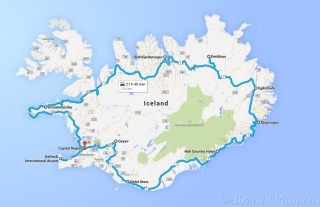 A brief history on Iceland

Iceland has a population of only 300K people and 2/3 of those people live in the capital city of Reykjavik. Although its name implies it is covered in ice the climate is closely compared to Toronto or maybe Northern Michigan. The name seems to come from a time during a Little Ice Age when snow covered much more of the island.

the settlement of Iceland began in the year AD 874 when the Norwegian chieftain Ingólfr Arnarson became the first permanent settler on the island.  In the following centuries, mainly Norwegians and to a smaller extent other Scandinavians settled Iceland, bringing with them thralls of Gaelic origin. From 1262 to 1814, Iceland was ruled by Norway and afterwards by Denmark. Until the 20th century, the country relied largely on fishing and agriculture. Iceland became independent in 1918 and a republic in 1944.

Iceland is located on both the Iceland hotspot and the Mid-Atlantic Ridge, which runs right through it. This location means that the island is highly geologically active with many volcanoes. I will explain a bit more about that shortly.

I landed about 1 am, got rental car and some duty free Vodka (no real reason to buy at duty free but oh well). I had rented an Airbnb close to airport. When I rented the car the guy said that he could not take off the insurance so he would just give me for free. When I returned from my trip I saw a $200 charge and when I called to complain they said that I was not charged insurance but should have been. I explained what happened and they said they would not remove. I am currently in a lengthy court battle over the issue and can say no more at this time. 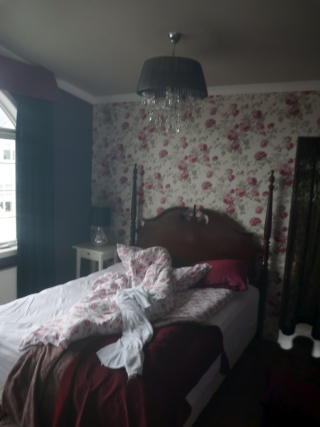 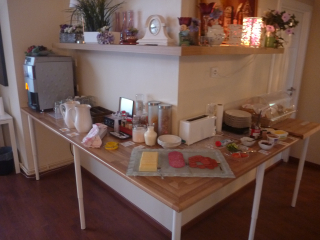 The next morning, I drove south to make a counterclockwise loop around island. I stopped by the famous Blue Lagoon Thermal Springs but was not feeling it. I am not someone that likes to be hot so I just took a couple pics from the outside and moved on I followed the southern coast 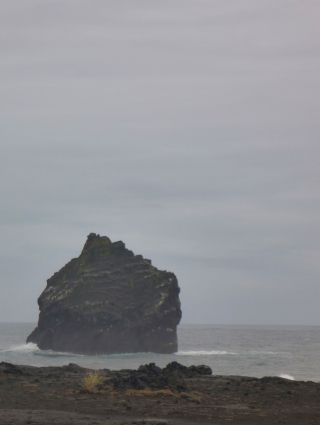 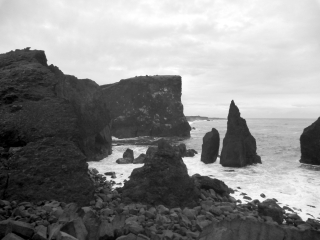 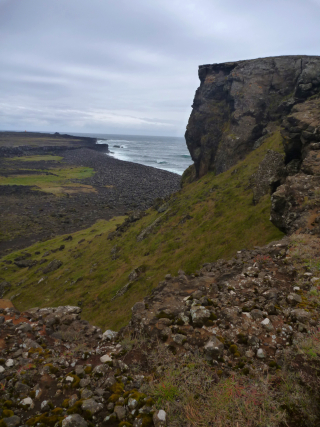 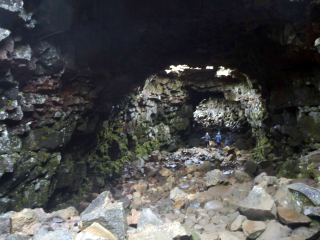 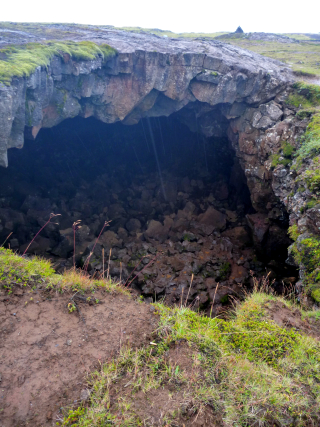 I stopped at a geothermal plant 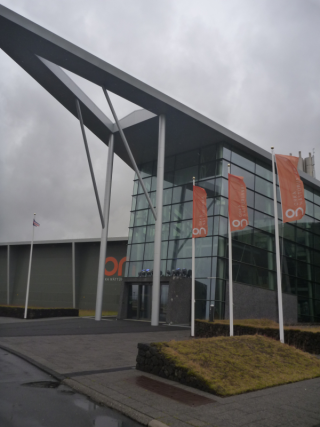 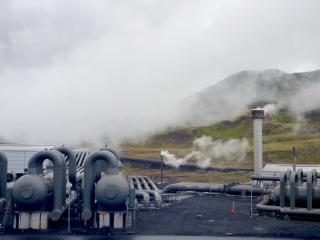 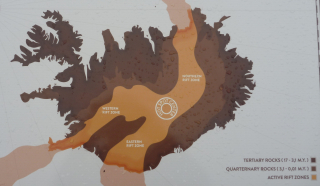 Basically Iceland has figured a way to extract the boiling water under the earth (heated through geothermal activity – lava closer to Earth’s core heating the water) then use that water to create steam to move turbines and create electricity. The steam is then condensed back to water to heat homes or be reinserted back into the earth start cycle again. Cold water is also extracted to provide for residents. The reason Iceland is able to do this is because it sits on the Midatlantic rift. New land is being formed here and moves West towards America and East towards Europe.

The day before heading to Iceland I was watching a food travel show. One of the spots they visited in Iceland was a restaurant where a guy was cooking food with geothermal methods.

I walked into there without eve n knowing it was the same place. I got a picture with the cook 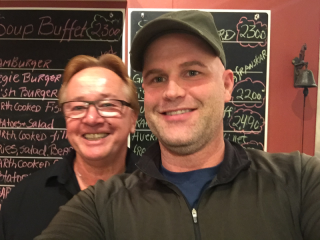 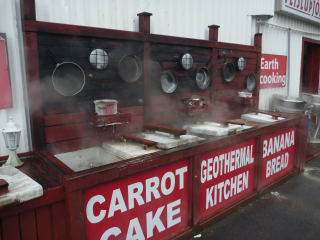 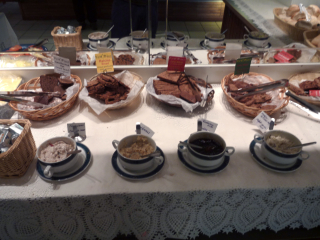 I closed out the day at a lovely couple’s house in the small seaside town of Stokkseyri. They were empty-nesters who had made a thriving business out of housing foreigners. 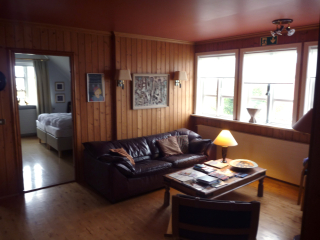 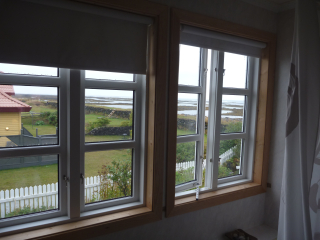 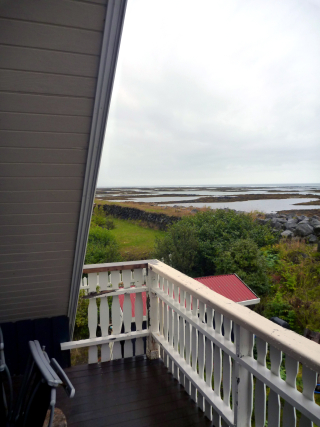 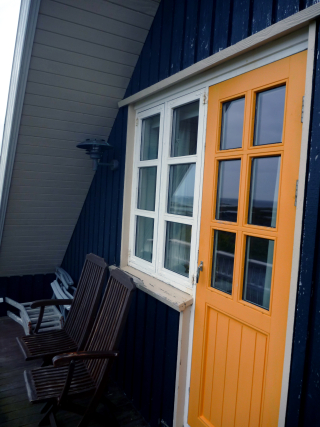 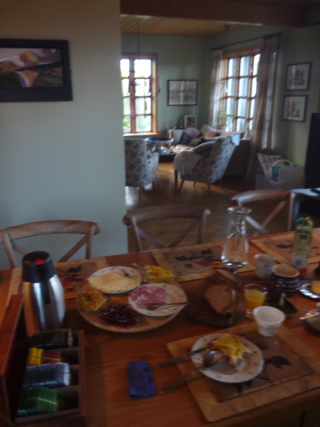 It had now rained the entire time I was on the island. I had no idea at the time but the rain would continue the entire trip. People would constantly tell me that it was beautiful last week. "You should have been here then." Why would you tell me that?