Cross-Country Skiing - My Attempt to Make Most of Winter

Winter is in full force here in Michigan and I need to get out outside as I am going stir crazy. Yesterday I tried skiing around the golf course after we got dumped with 8 inches of snow. Unfortunately I did not understand the concept of groomed trails. So instead of cross-country skiing I ended up cross-country walking.

So I headed out again, you know that whole, "When at first you don't succeed ..." crap. 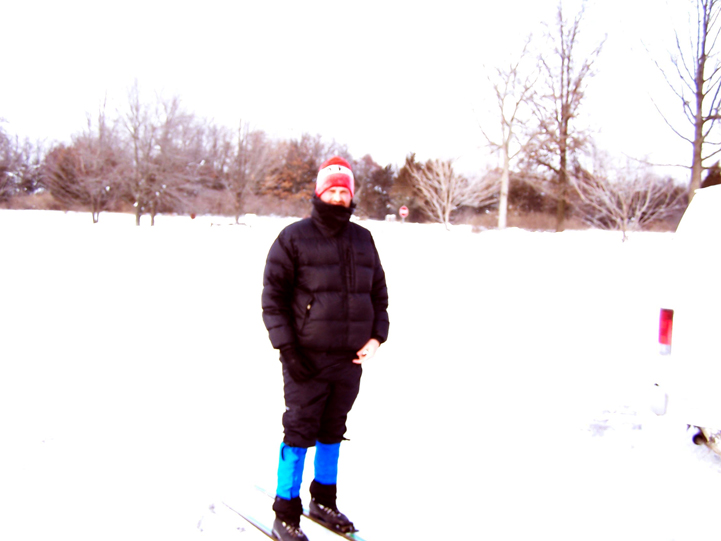 I headed to Kensington Park, where they groom the trails. Here is the website

So I pulled into the driveway, which was empty and pulled the donated skis from my Wagoneer and laced up the likewise, donated boots. Well, it was so called I could not even take my gloves off to lace the boots, which I believe now is a direct correlation with the empty parking lot. I finally got bundled up and added a second pair of gloves and headed out past the warming tent (golf course lounge) and saw all the old guys playing cards , escaping their wives waiting for golf season. I envisioned them looking out at me laughing, "he will be back in 10 minutes." I used that as motivation. The next sign of problems was when I asked where the trail started and the guy gestured towards the left. There was nothing there. None of these groomed trails I was waiting for. I started out cross-country walking and eventually found a semblance of a trail.

It worked out pretty good, trail was a bit rough but started to get the hang of it. I followed the A trail on the map below. 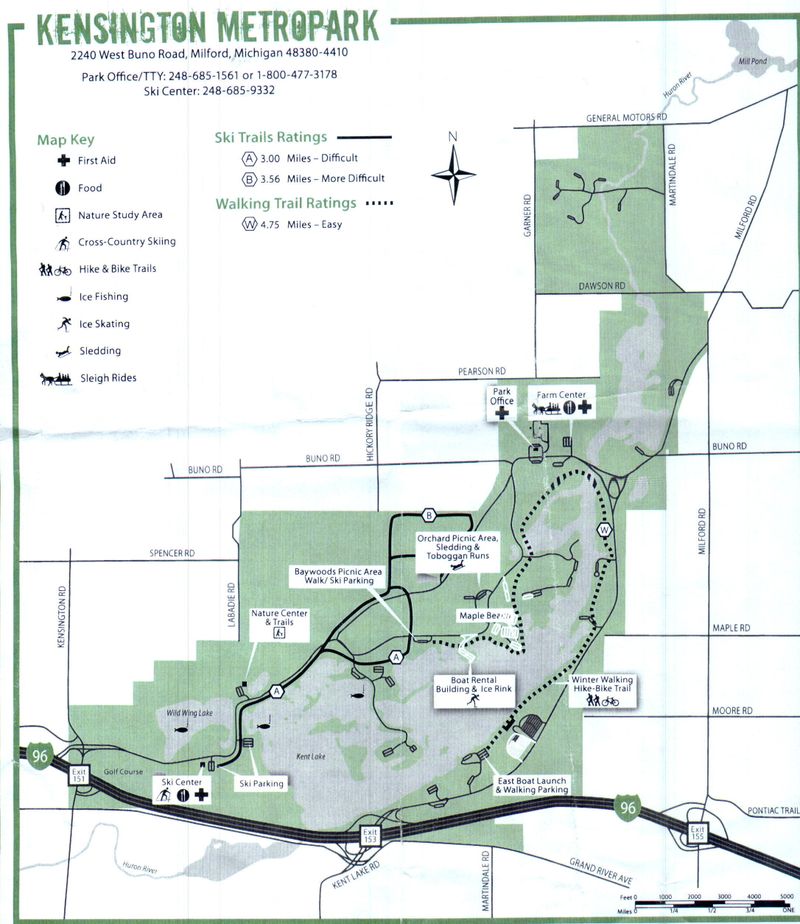 Next goal, learn how to actually do this sport without looking like a fool.
Until next time,