Quote above is from Chief Red Cloud of the Oglala Lakota. He led as a chief from 1868 to 1909. I was heading out to South Dakota for 4 days with my father. My Aunt had recently passed away and she had left a sizable donation to a couple nonprofits in the Native American reservations of the Dakotas.

Our plan was to fly in, visit with the Red Cloud School on the Pine Ridge Reservation and spend the other days touring the sites.

Some information regarding the Pine Ridge Reservation

Pine Ridge is the eighth-largest reservation in the United States and it is the poorest. The population of Pine Ridge suffer health conditions, including high mortality rates, depression,alcoholism, drug abuse, malnutrition and diabetes, among others. Reservation access to health care is limited compared to urban areas, and it is not sufficient. Unemployment on the reservation hovers between 80% and 85%, and 49% of the population live below the federal poverty level. Many of the families have no electricity, telephone, running water, or sewage systems; and many use wood stoves to heat their homes, depleting limited wood resources.

80% of residents are unemployed (versus 10% of the rest of the country);

Per capita income in Oglala Lakota County is $6,286;

The infant mortality rate is 5 times higher than the national average;

Native American amputation rates due to diabetes is 3 to 4 times higher than the national average;

Death rate due to diabetes is 3 times higher than the national average; and

To best appreciate the situation the Lakota Indians of the area are facing I thought it wise to research the history of the native population in the area. Here is a link to the notes I compiled

Here is also a document on our plan for the weekend

We got in early and left for the reservation in our rental car immediately from the Rapid City SD airport. Our destination was the Red Cloud Indian School. It is a private school on the reservation fully funded by donations from foundations and private individual donors. It teaches ages K-12 and excels at preparing students for higher education opportunities. In addition they have an art program and showcase which was most likely one of the reasons my aunt gravitated to the nonprofit.

We spent the morning meeting with the Jesuit priest running the operation along with members of the staff. The morning ended with a tour of the school 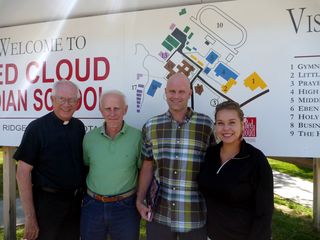 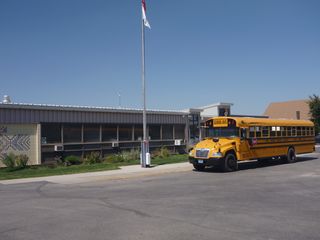 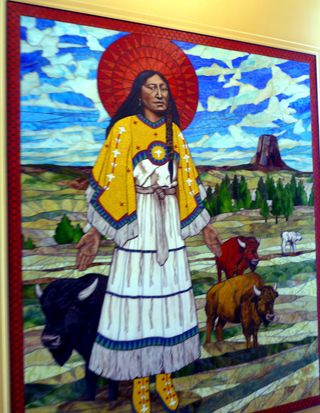 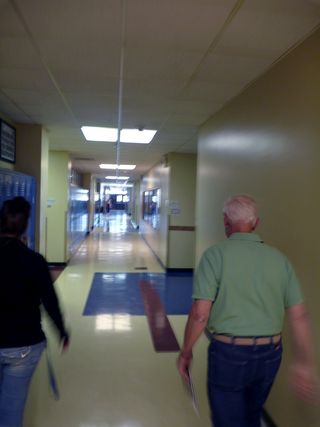 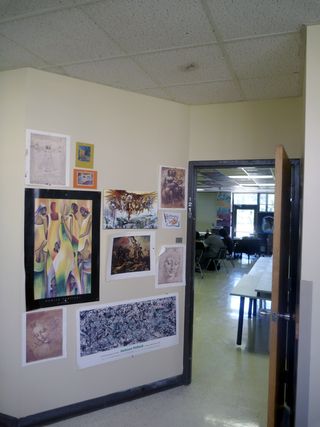 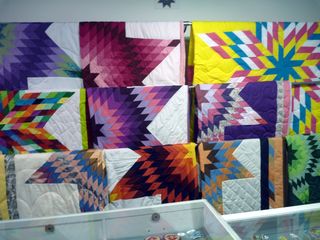 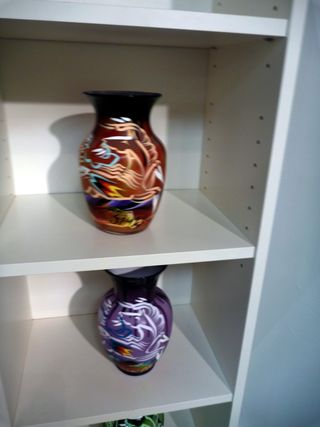 In their permanent art exhibition they hold various artifacts such as a rifle owned by red cloud himself. 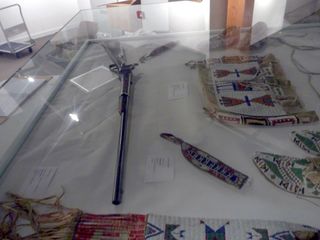 After the tour we headed back to Rapid City and checked into our hotel. Walking the streets of downtown took only about 10 minutes. South Dakota on the whole has less than a million people. We ended up at a converted firehouse that know functions as the local brewery. 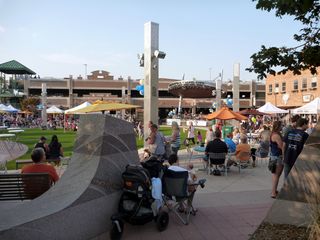 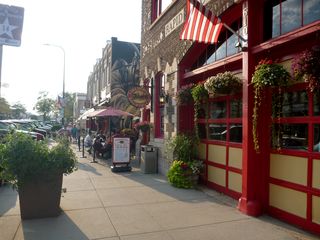 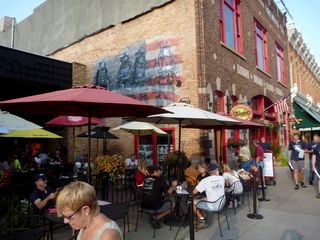 Rapid City commissioned local artists to create bronzes of all the US presidents and place them on street corners. I believe this is John Adams. 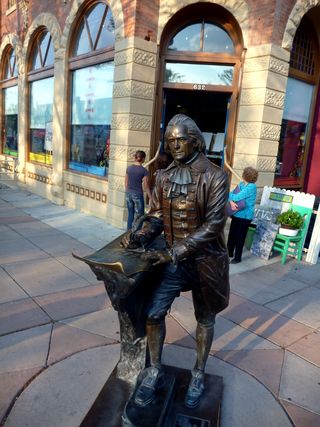 This is some shots of one of the back streets downtown that has been taken over by local artists. 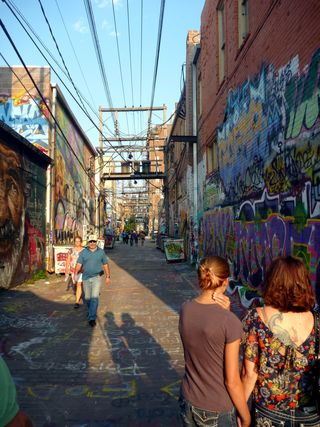 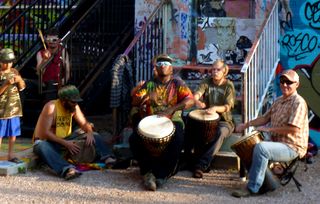 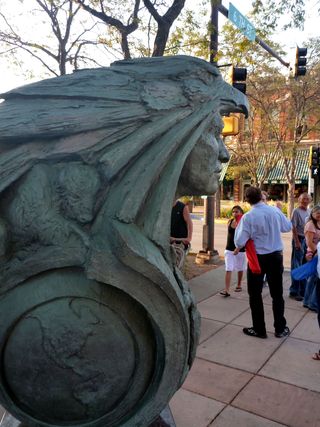