This one actually took place in mid-February. It was 8 guys from NYC looking for a little City Slicker action. I headed into Dallas early that week to catch up with an old friend from college (Clown Boy). After sharing a few beers and reframiliarizing myself with the various attractions of the city I was off to the Embassy Suites to meet the guys flying in for the trip. The week before I got down there they had unexpectedly hit 80 degrees on the thermometer, but wouldn't you know it.....25 degrees the week of the trip.

Now, I am from Detroit so no big deal, but the locals were calling in the National Guard, ready to declare a state of emergency. It was actually pretty cold, especially with the freezing rain.

These guys definitely came to party, and after checking them into the hotel they demolished the open bar. I packed them into the shuttle and we headed to the steakhouse for dinner. This was one of those real Texas steak restaurants, where your options were Steak, steak and steak. 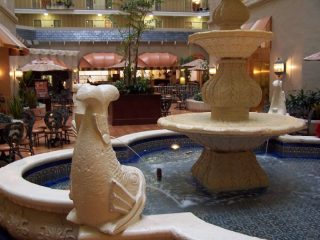 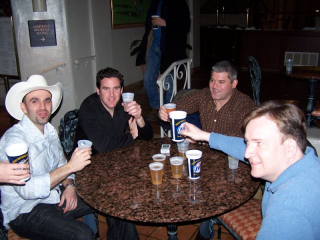 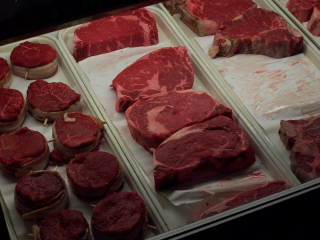 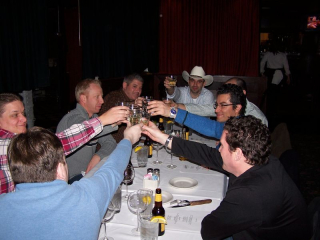 The waiter was a good guy and showed the guys the old, pull the cork out of the wine bottle without breaking it trick (If you do not know what I am talking about, email me as it is a surefire way to make some easy money). After dinner it was off the bars. These guys were crazy and carried the party back to the hotel.

I showed up at the Embassy the next day to get them off to the ranch and I came across a nice note on the door that mentioned how they were opting for the late wake-up call. We finally got everyone going and in the shuttle and arrived at the ranch to find a keg waiting for us.

It was real cold, so the cattle drive was a no go. I got them on horses for some photo opportunity, but they only lasted about 20 minutes before freezing solid. I made the mistake of giving them golf carts. Golf carts and beer are not a good combination. We organized a few games of tag with frequent trips back to the keg. 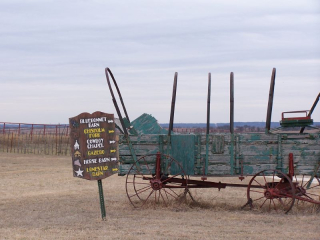 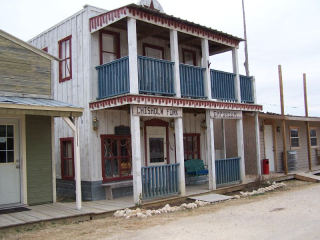 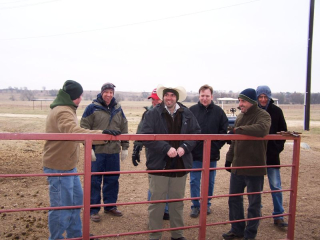 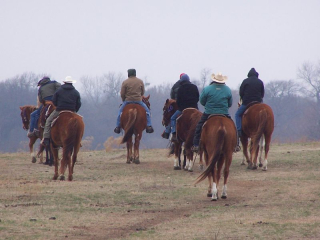 After Dinner and some Spa treatment the guys woke up to a little skeet shooting practice. What was I thinking, you think I would learn my lesson after the carts, but I did not. Anyway, everything went fine and I am happy to say that those 8 guys kicked the keg in under 24 hours!

We headed back to Dallas for another night of mayhem before departing back for the big apple. We did not get enough time on the horses but everyone had an incredible time and did not let the cold weather stop them from leaving their mark on the city.